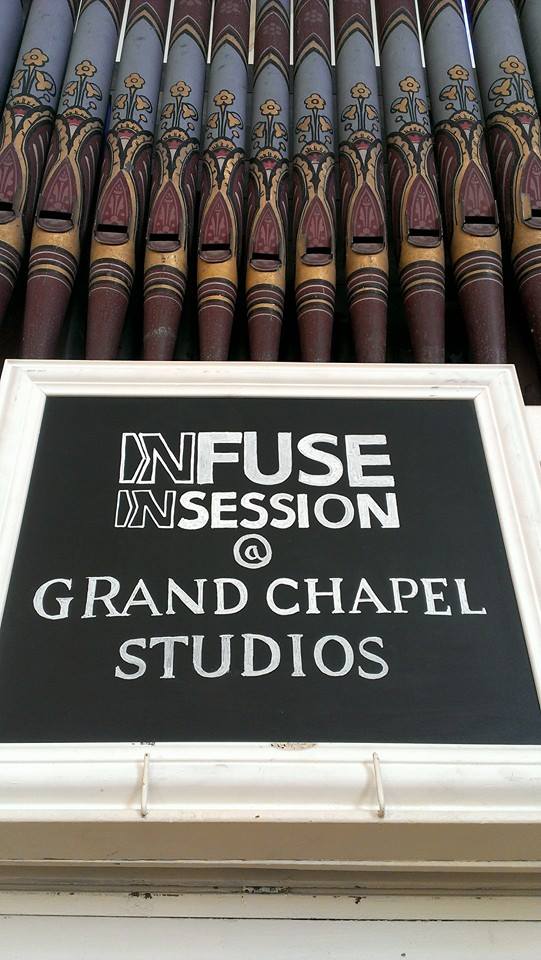 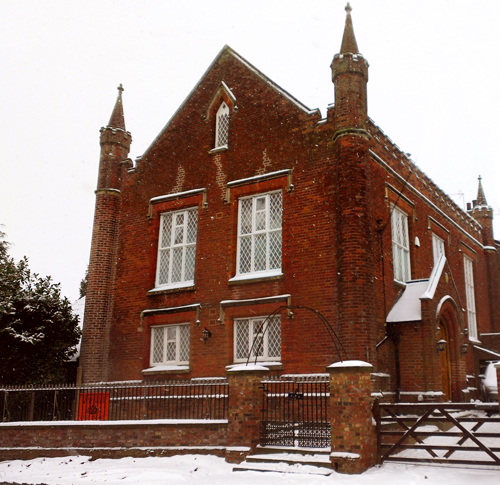 GRAND CHAPEL STUDIOS   Grand Chapel Studios is a recording studio in Bedfordshire, near Toddington and 35 miles outside London.  It is  a private recording studio with on-site accommodation, set in a village location surrounded by countryside. If you would like to visit, or just come in for a chat about a project, please feel free […] 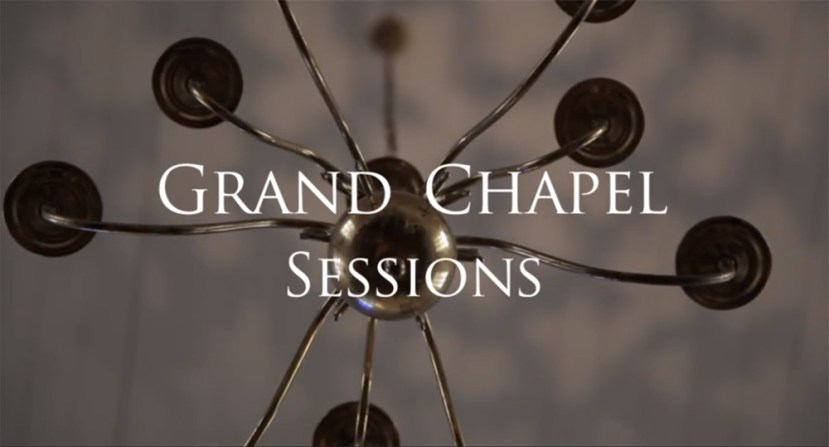 Our new collaboration with Crooked House Films comes to fruition this month. Take a sneak peek at our trailer for the forthcoming releases this summer! We’ve been lucky enough to welcome some hugely talented musicians through the door, and for a list of visiting recording Artists and ‘backstage’ snaps from their video sessions please see […] The Chapel’s doors were opened in mid-April to a variety of talented musicians… and we saw our first weekend of live recordings for The Tommy Blaize Band, Charlie Weaver (of Lonsdale Boys Club), Georgia Thursting and Serena Soya. The videos are currently on the editing table of Crooked House Films, and you can see photos […]